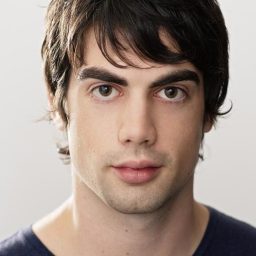 Matt Furlani is a voice coach, dialect coach and actor; holding a Post Graduate Diploma in Voice Studies and a Bachelor of Dramatic Art from Victoria College of the Arts.

His work encompasses voice and dialect training for performers, coaching corporate clients as a team member of Darren Lunny Consulting, and teaches speech work with international students at the University of Melbourne. His work helps both performers and clients develop an authentic sound that is expressive, detailed and embodied.

Matt has worked with theatre companies including OpticNerve, North of Eight, the Artisan Collective as well as the Australian E-Sports Federation and Epic Tampa Entertainment, United States of America.

In 2016, he was a recipient of The Mike Walsh Fellowship, enabling him to travel to Scotland and work with renowned voice coach and author of Freeing the Natural Voice, Kristin Linklater.

In 2019, Matt was dialect coach for Red Stitch’s productions of Pomona and Ulster American and was invited to work alongside Geraldine Cook, in Melbourne Theatre Company’s production of Golden Shield.

Most recently this year, Matt worked as the Dialect Coach for Red Stitch’s production of Iphigenia in Splott, 16th Street Actors studio production of Burn This and The Truth for Melbourne Theatre Company. 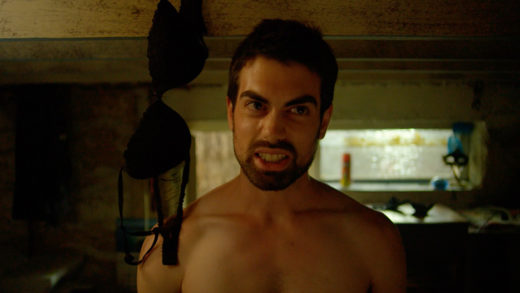