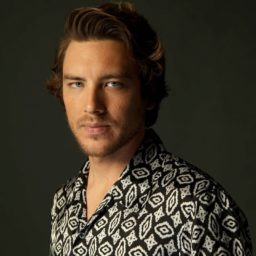 Growing up in Western Australia, Cody Fern’s journey was shepherded by his training at 16th Street Actors Studio, Melbourne, in a series of Masterclasses and Workshops. He was awarded the prestigious Heath Ledger Scholarship in 2014, enabling him to study acting in Los Angeles.

He went on to play the Antichrist, in Murphy’s global phenomenon American Horror Story, following soon after as Duncan Shephard in the Netflix cornerstone drama, House of Cards.

Cody has worked with such titans of the craft as Jessica Lange, Kathy Bates, Sarah Paulson and Robin Wright and trained with legendary teachers including Larry Moss, Elizabeth Kemp, Susan Batson and Ivana Chubbuck. He is currently filming American Horror Story: 1984.